Juffali Commercial Vehicles is the sole agent and distributor of Mercedes-Benz Trucks, Vans, and Buses. we have been recently appointed as distributor for FUSO Trucks and Buses in the Kingdom of Saudi Arabia. In association with the Daimler AG, JCV provides its customers with unparalleled quality Mercedes-Benz and FUSO products, with reliable service and support with full coverage of the Kingdom.

It is our vision, to maintain the market-leading role of Mercedes-Benz Trucks and Buses in the Kingdom of Saudi Arabia. We strive to be the market leader in the light and medium-duty segment with Mitsubishi FUSO Trucks. The Mercedes-Benz Vans and Used Trucks are important contributors to our revenue stream and profitability. 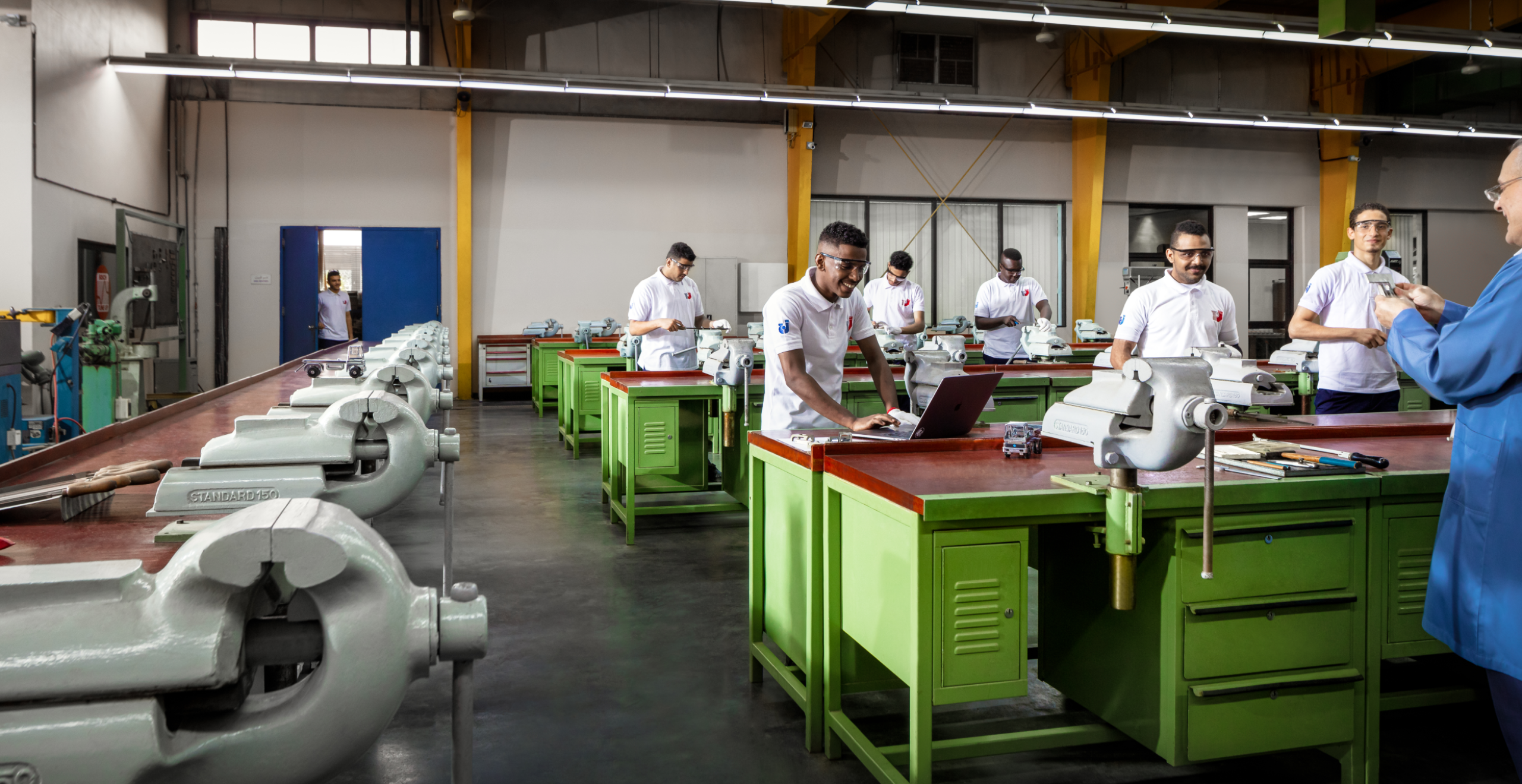 Our strategy is to focus on employee satisfaction, employee development and, customer satisfaction. we engage employees and establish a long-run and high-performance culture. We develop a customer-centric, solution-driven offering in vehicle sales, parts sales, and service performance.

Our way forward is described and constantly monitored in National and Regional Road Maps.

1946
Juffali is established and officially registered for importing various electromechanical products into KSA.
1974
NAI was founded as a joint ventured between Mercedes-Benz Commercial Vehicles and E.A. Juffali & Brothers, in order to assemble Mercedes-Benz Commercial vehicles locally.
1977
First Mercedes-Benz Truck rolled of the assembly line, NAI became the first factory of of its kind in the Middle East.
1994
NAI was awarded ISO-9001/2000 Certificate.
2018
JCV assigned as FUSO Trucks, and Buses distributor. with the addition of Service and Genuine Parts supply.
2018
JCV established the JuffaliTrucks (Used trucks) business.

Our behavior is based on honesty, fairness & trustworthiness.

We are flexible, open to learn & to deliver top performance every day. 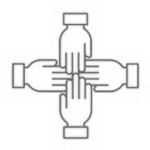 We trust each other, acting as a team & welcoming diversity. 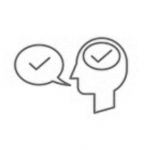 We focus on results, always looking for solutions with the determination & tenacity to succeed.

E. A. Juffali & Brothers was established in 1946. Over the last 7 decades, Juffali has contributed to developing Saudi Arabia into the modern economy it is today.

National Automobile Industry (NAI) was founded in 1974 as a joint venture between Daimler AG and E. A. Juffali & Brothers to assemble Mercedes-Benz trucks locally. NAI became the first factory of its kind in the Middle East.

NAI remains one of Mercedes-Benz’s top factories outside of Germany and was awarded ISO-9001/2000 Certificate in 1994.

JCV provides its customers with the best quality products, reliable service, and the supply of Genuine Spare Parts in the Kingdom.

2018 JCV has been assigned as Distributor of Mitsubishi FUSO Trucks and Buses in the Kingdom, including Service and Genuine parts supply.

JCV has established 2018 the Pre-Owned (Used) JuffaliTrucks business and is importing Mercedes-Benz used Trucks from Europe. In addition, we trade-in used Trucks of all brands to renew Customer’s fleets with new Mercedes-Benz and FUSO Trucks.

We believe in the power of our team, to provide the highest level of customer satisfaction. 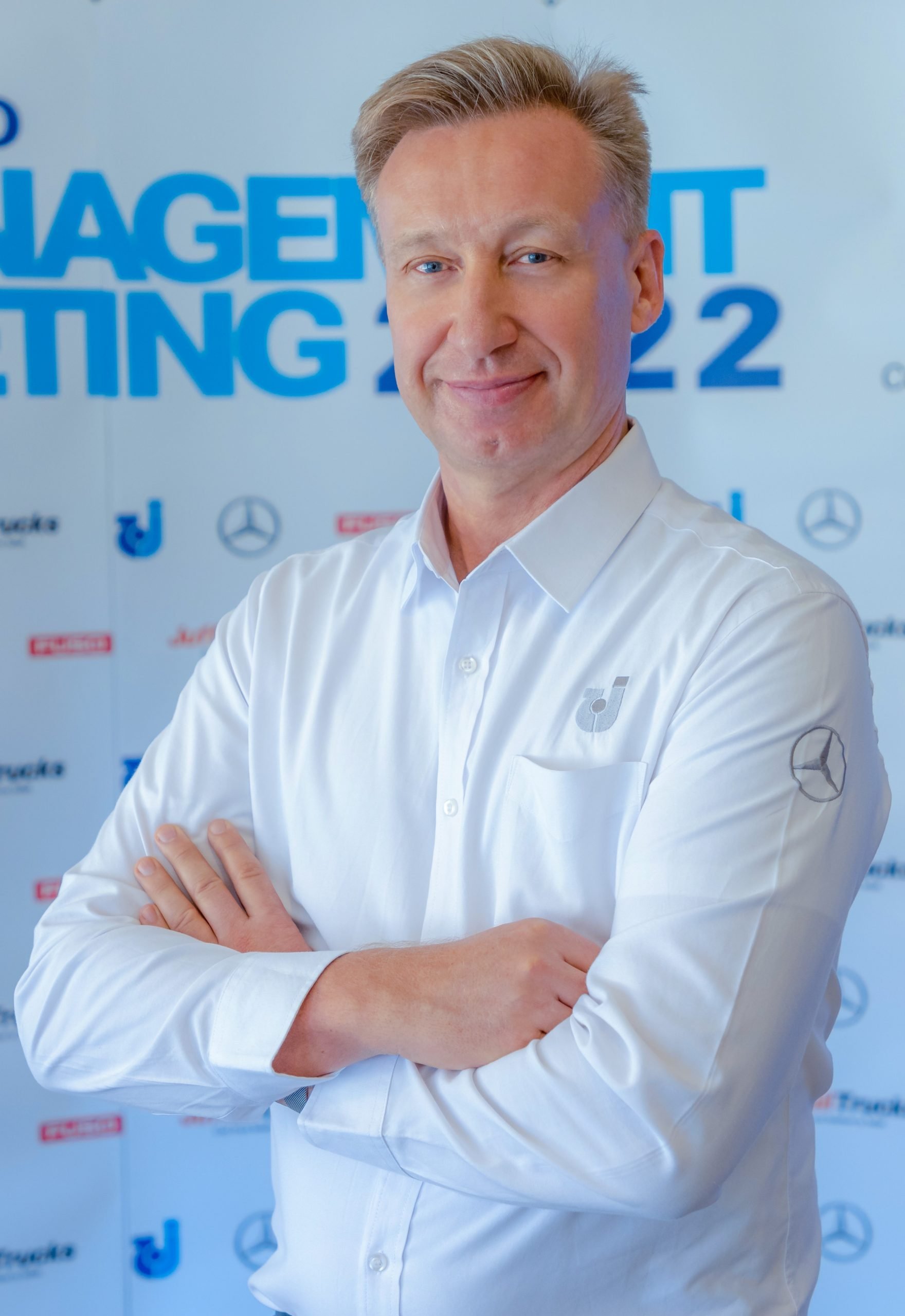 Committed to the Future

The Kingdom of Saudi Arabia is determined to build a flourishing and knowledge-based economy. Vision 2030 is providing the momentum to propel the nation towards a new era of prosperity. The government is leading the digital economy by working side-by-side with the private sector in fields such as education, training, infrastructure, and healthcare. At Juffali, we are excited about the role we will play in this new stage of development for our nation.

JCV on the Social Web

We believe that being a part of our community means open communication with our audience. sharing our eventful journey while listening to you. follow us on our brand-dedicated social media platforms to keep up with our latest offers and events.