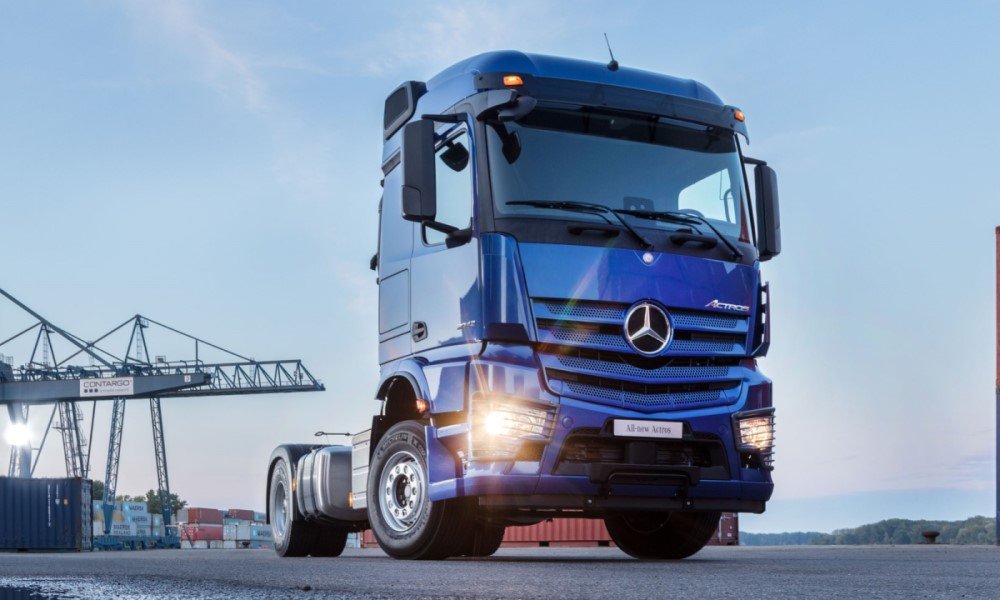 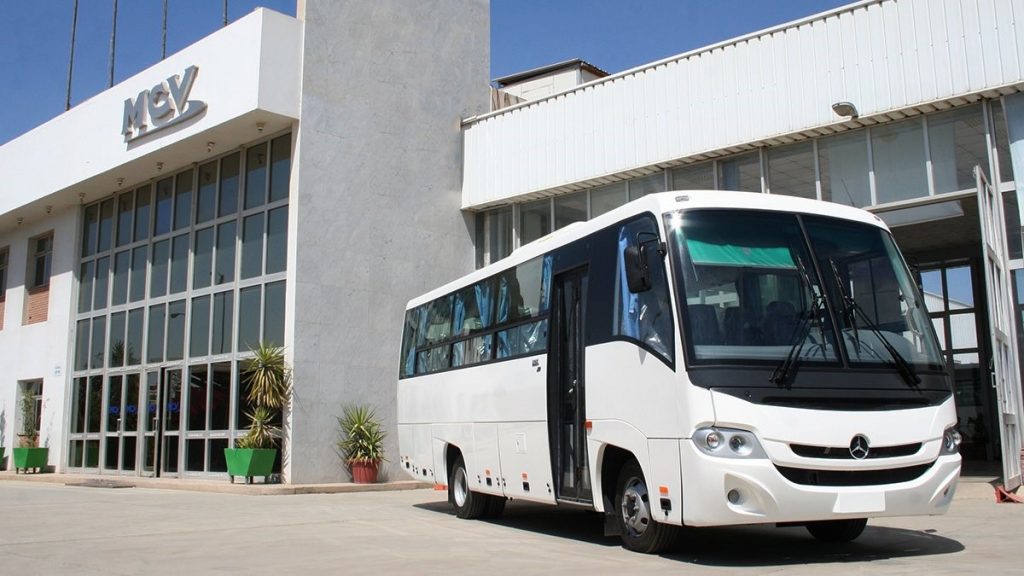 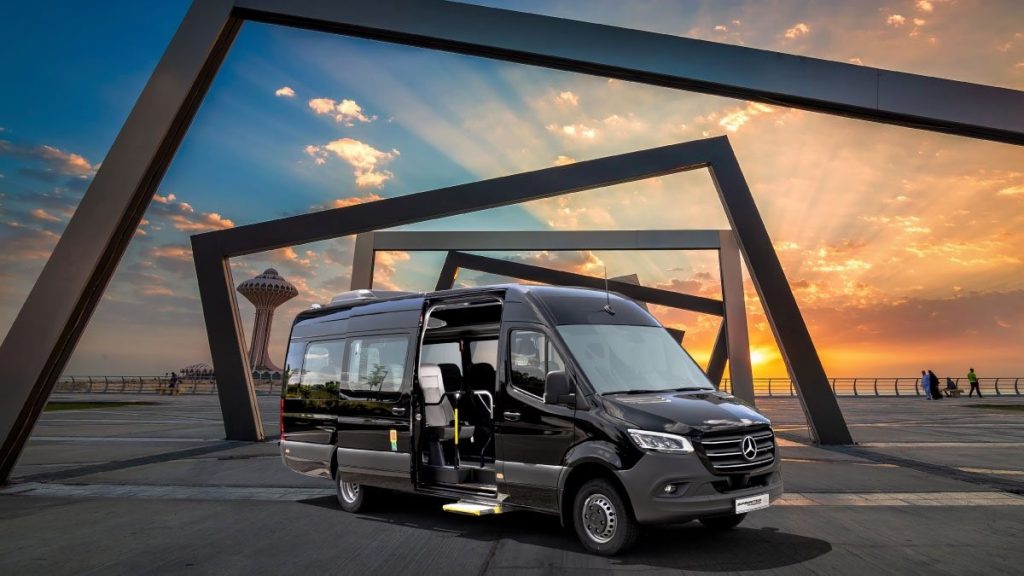 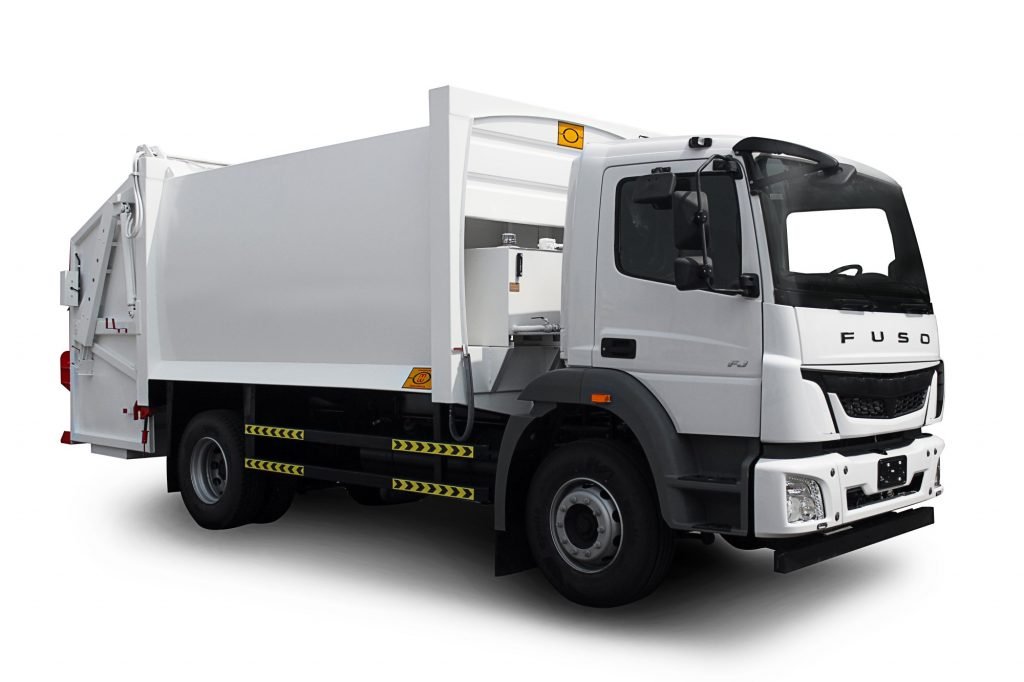 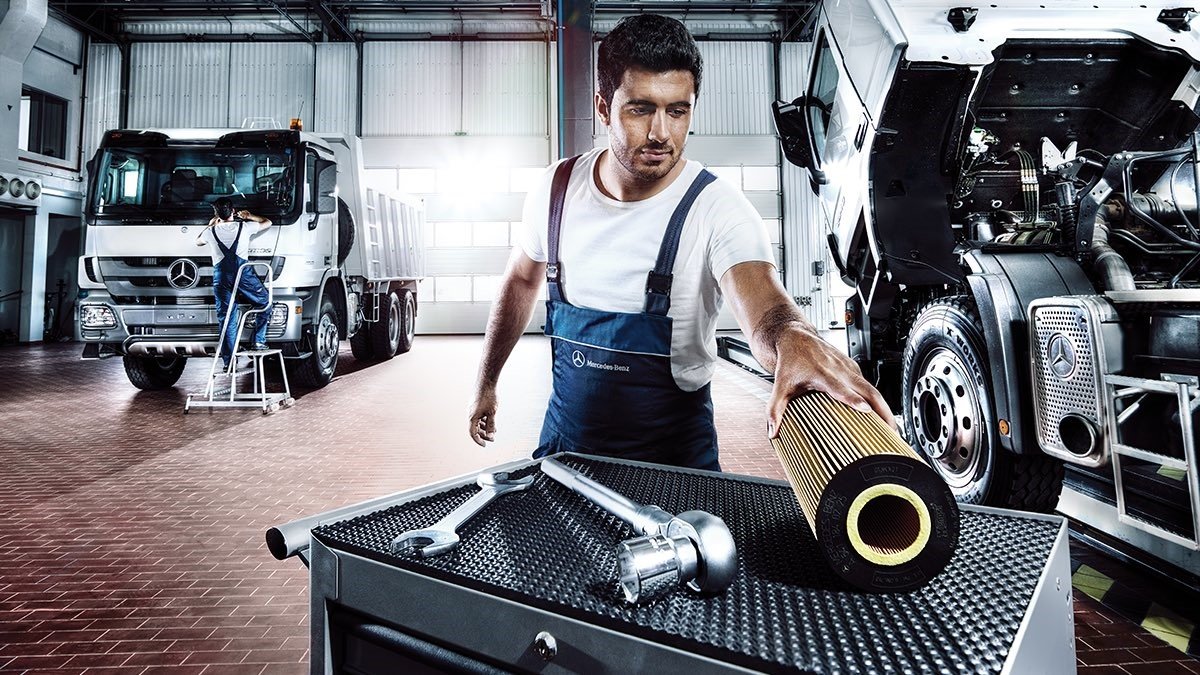 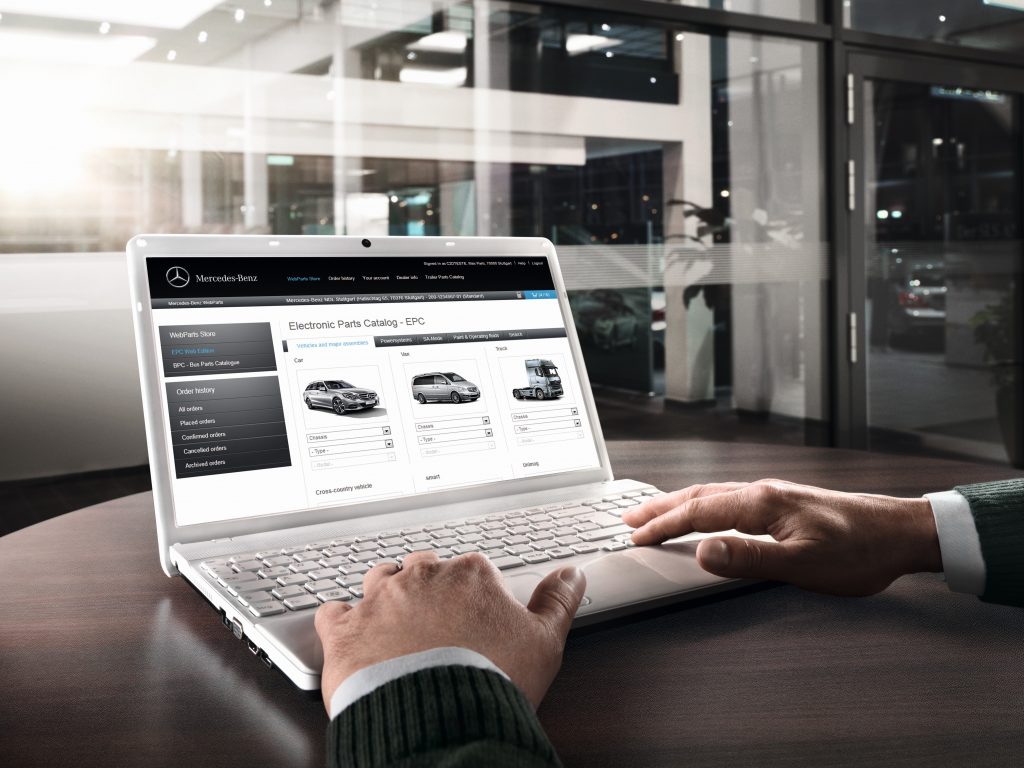 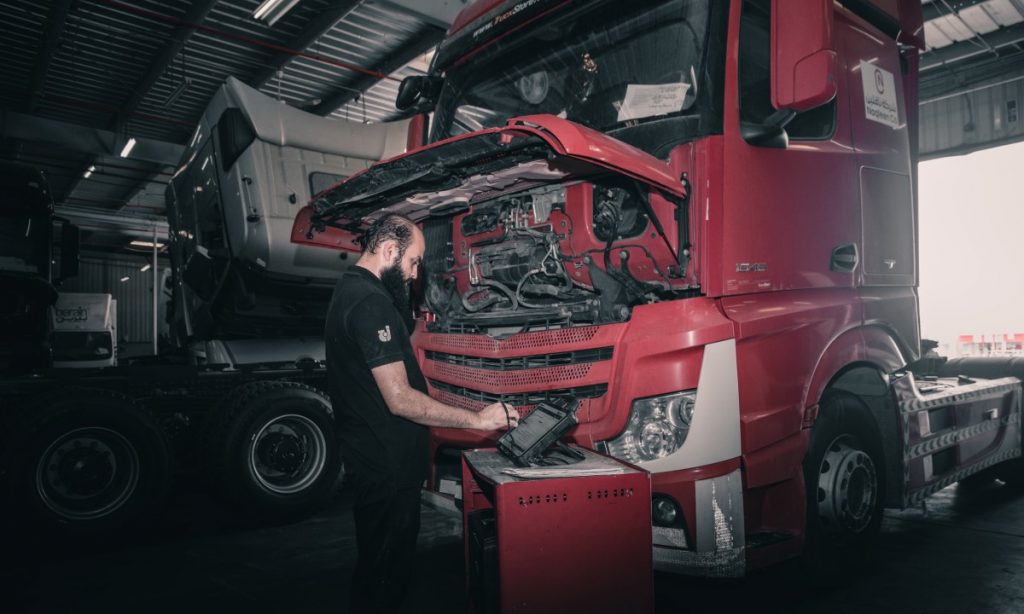 Over the last 7 decades, Juffali has contributed to develop Saudi Arabia to the modern economy it is today.

National Automobile Industry (NAI) was founded in 1974 as a joint venture between Daimler AG and E. A. Juffali & Brothers to assemble Mercedes-Benz Trucks locally. NAI became the first factory of its kind in the Middle East.

NAI remains one of Mercedes-Benz top factories outside of Germany and was awarded ISO-9001/2000 Certificate in 1994.

JIPCO provides its customers with best quality products, with reliable Service and the supply of Genuine Spare Parts among the Kingdom.

2018 JIPCO has been assigned as Distributor of Mitsubishi FUSO Trucks and Buses in the Kingdom, including Service and Genuine parts supply.

JIPCO has established 2018 the Pre-Owned (Used) Trucks business and is importing Mercedes-Benz used Trucks from Europe. In addition we trade-in used Trucks of all brands to renew Customer’s fleets with new Mercedes-Benz and FUSO Trucks.

We believe in the power of our team, to provide highest level of customer satisfaction.

We are looking for dynamic talent, eager learners, and accomplished professionals like yourself, to help fuel our growth together!

Apply through our online Portal to our available vacancies or internship programs to get the chance to join our family. 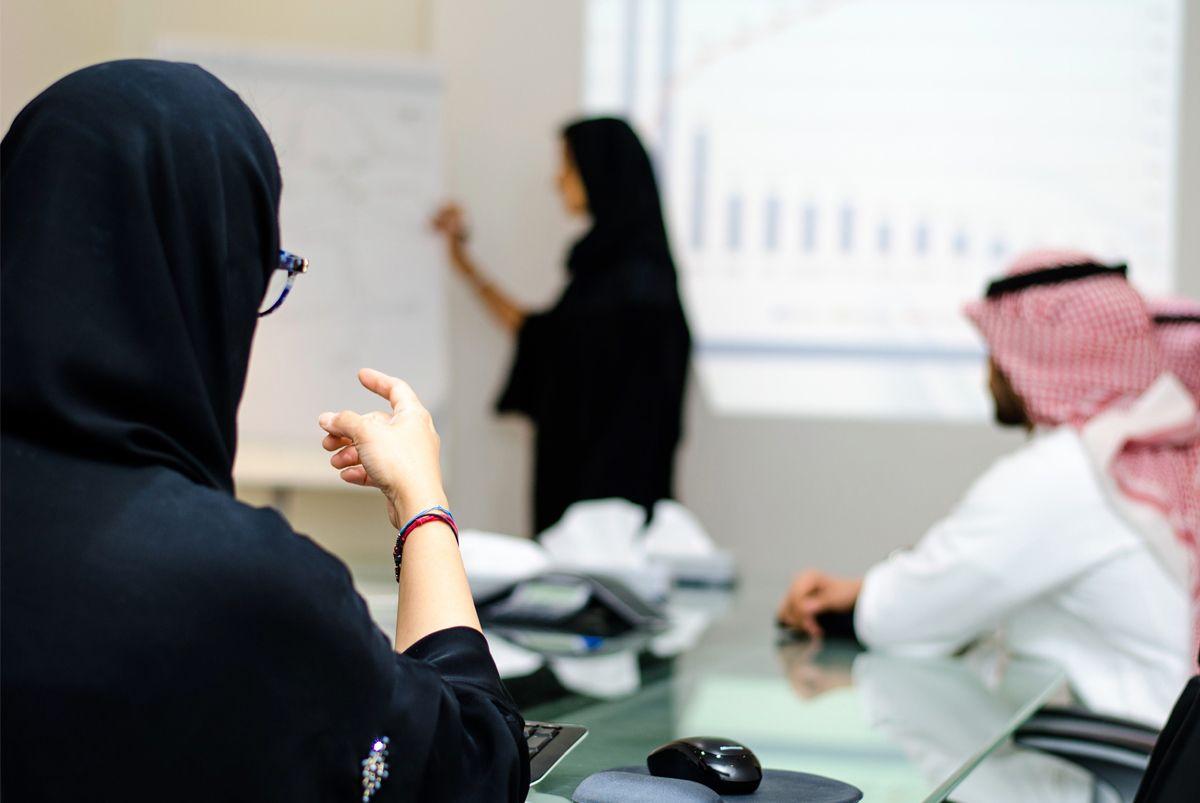 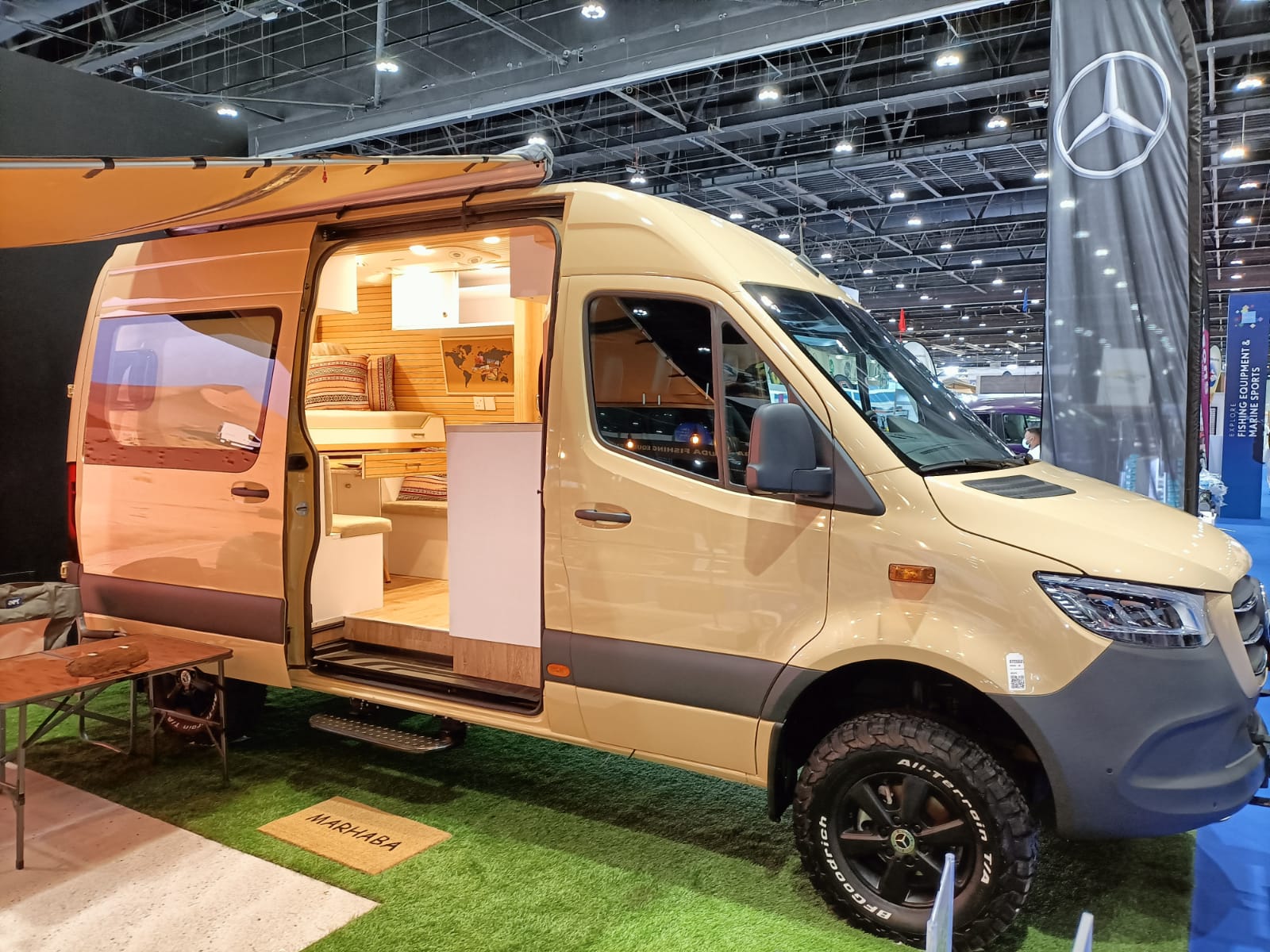 Click to know more about our participation in ADIHEX 2021 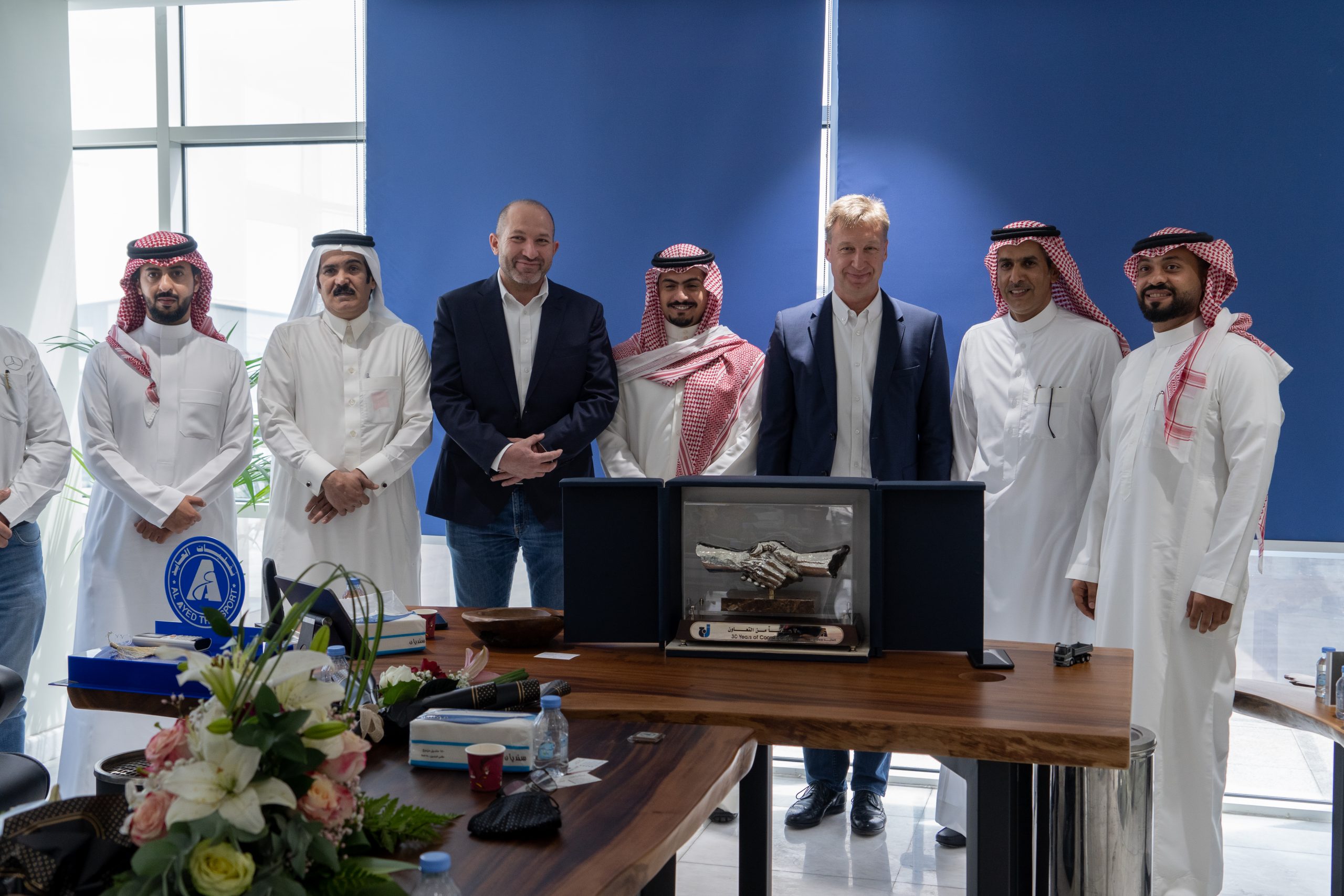 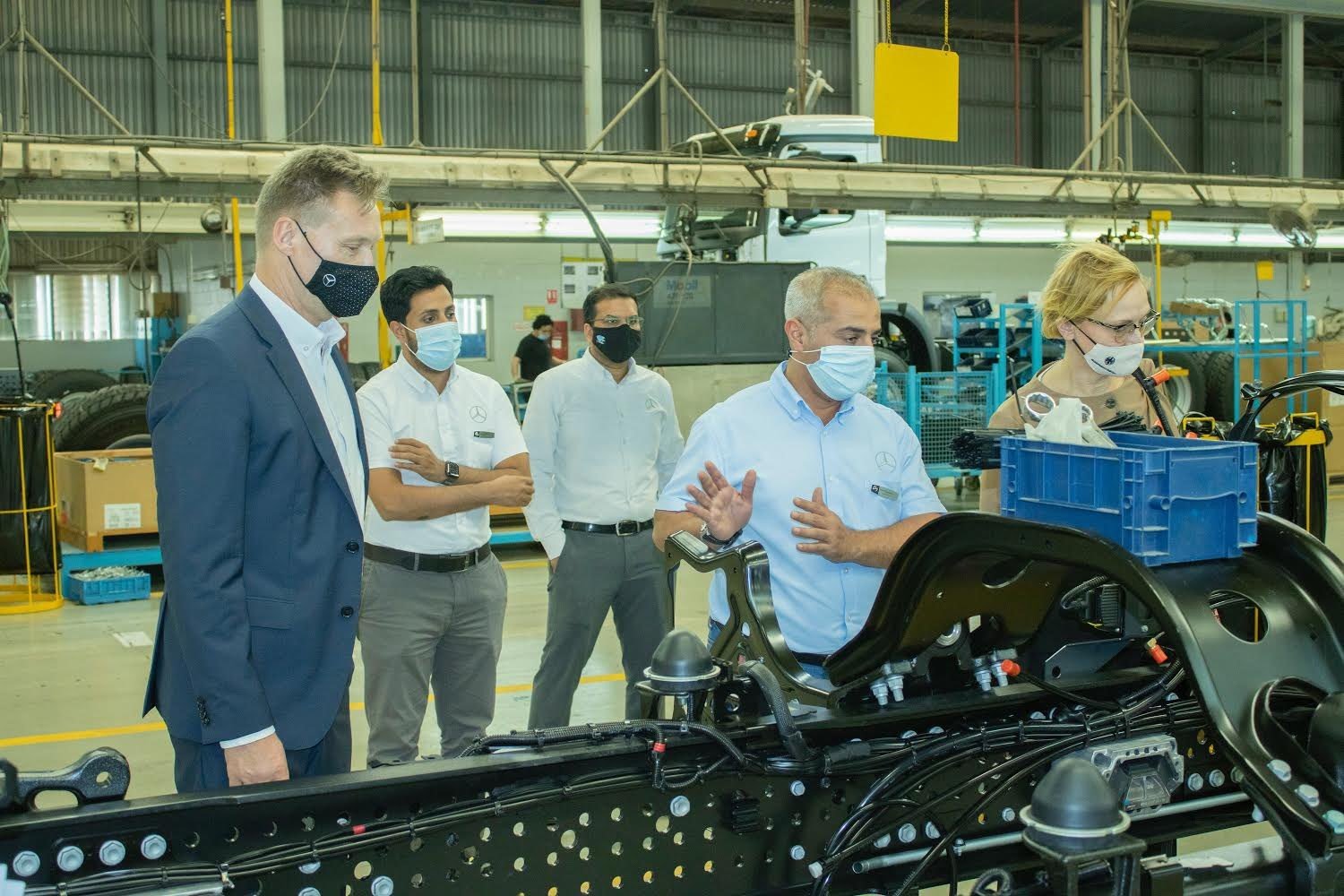 More About Consul General of Germany visit to   NAI 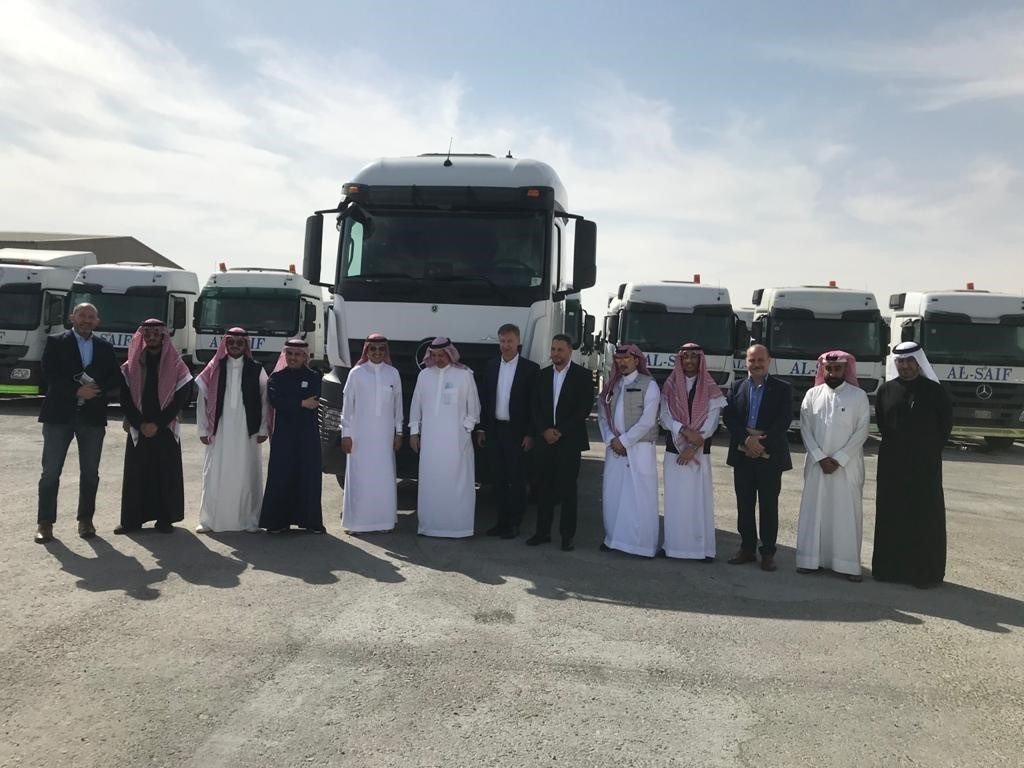 “Sourcing Genuine Mercedes-Benz parts from JIPCO has provided us with a stress-free experience. Mercedes-Benz genuine parts helped us to increase uptime of our trucks significantly. The Genuine parts quality has contributed greatly in extending the life cycle of our fleet. Additionally, the 12-Months genuine parts warranty offered us peace of mind.”

Mr. Saad ALassiriNational Gas & Industrial Company
"Sourcing Mercedes-Benz genuine parts from JIPCO has improved our fleet performance and reduced breakdowns by 90%. This has increased our fleet utilization remarkably. At Al-Drees Co. we strongly believe in the quality & the warranty of Mercedes-Benz parts provided by JIPCO."

Mr. Mehmoud Yasin Workshop ManagerAL-DREES PETROLEUM TRANSPORT CO.
"We decided not to risk our operations by using spare parts from untrusted sources. Across our huge fleet of trucks optimal utilization is key. Mercedes-Benz genuine parts is the guarantor to optimize uptime and utilization; therefore, we decided to source all our parts from JIPCO."

Venkateswaran. N Procurement OfficerArabian Machinery and Heavy Equipment Co
"We at Samir MUHAMMED ISMAIL ODEH CO. are committed to cultivating long-standing relationships with our clients by providing the best of the best. Offering Mercedes-Benz genuine parts from JIPCO is essential to achieve our goals. Our customers trust the warranty of Mercedes-Benz genuine parts and the excellent customer service that JIPCO consistently provides."

JIPCO on the social web: